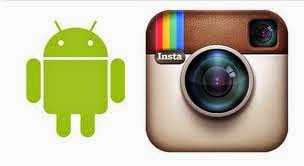 Having evolved into one of the leading smartphone operating systems, Android has over 1 billion active users on-board. Whether it's about the absolutely stunning speed, cost or feature set; Android hasn't stopped impressing consumers hailing from different age groups. Not just the consumers, even the mobile app designers have been extremely impressed by the array of app development opportunities that the mobile platform brings along. Once such remarkable app that has undergone extensive redesigning and reimaging for Android is the cool and trendy Instagram app. The sole aim of penning down this post is to make you familiar with the key areas that were being looked into, while developing the Instagram app for Android consumers.

Impressing Android users has always remained a technical challenge for app designers
Backed by a huge ecosystem, Android bestwoing features and functionalities to every Android App development company that are competent in meeting varied requirements in a simple and convenient way. The wide suite of Android devices available in the market undoubtedly serve as jitters for app designers. Prime reason for this being the complexity in building an app that can load perfectly on multiple devices with varying screen sizes and resolutions.

Design
With 'flat' design approach taking big leaps in the world of mobile app development, professionals at Instagram have been busy redesigning their Android app keeping three prime concerns in mind viz: speed, visual features and a greater coverage in terms of screens with varying dimensions. After ditching complex shadows and gradients for flat images and solid colors; the Instagram app re-designers have emerged as successful in making the application load faster on all types of Android powered gadgets.

Rendering Instagram app, a flat makeover, the app designers have been able to ensure a greater download rate for the same. With a larger space for viewing photos and videos, this all-new Instagram app for Android has undergone complete refurbishment in terms of user interface elements. 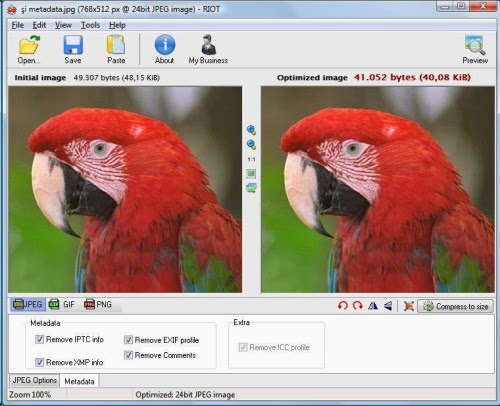 While re-designing the Instagram app for Android, designers choose to implement an extensive UI optimization for the app's photo-and-video capture and editing feature. As per this, they divided the app screens into four buckets, on the basis of DPI and aspect ratio, followed by utilizing a condensed layout for screens available in the smallest buckets. This UI optimization approach has offered an expanded layout to Android users owning devices with medium and large-sized screens.

Now, coming to the second key area that was being focused during re-design of Instagram app for Android

Startup Time
An app that takes a lot of time to load can perhaps not be considered successful and this can be resolved if you opt to hire Android App developer. At Instagram, app design professionals have been able to manage cutting down the app start time in half.  It is interesting to know that Instagram now starts up and is ready-for-use in less than 0.5 seconds on Galaxy S5 and in only 1.5 seconds on the very popular Galaxy Y. 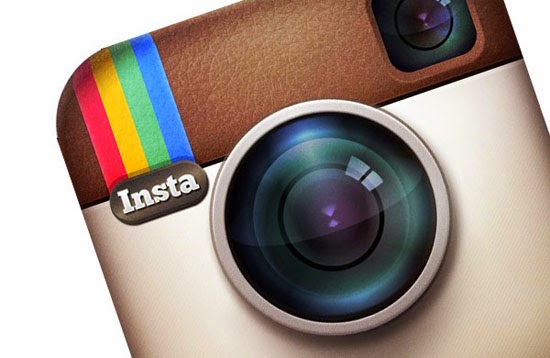 App designers at Instagram have opted for the Android TraceView tool to cut down the app start time. They have made some tiny improvements such as rewriting the lazy-loading components(the  ones which were non-essential for startup) and also the inefficient JSON parsing code. Whether it was about managing the “heavy” app-wide singletons like image cache, http client, video etc. or handling the speed issues due to the app's News Page, these designers have been able to look into everything with complete amount of perfection.

Wrapping Up
App design professionals at Instagram have put in a lot of time and effort into re-shaping their app for Android consumer base. It will be interesting to see how these consumers react to these modifications.
Posted by Appsted Ltd at 02:13